ProfileAbout UsNewsThere Are Still Plenty of Materials That Haven't Been Created Yet, Believes Hermann Detz
About Us

There Are Still Plenty of Materials That Haven't Been Created Yet, Believes Hermann Detz

Developing and studying new materials that could be used in future generation devices. That is one of the focuses of Hermann Detz and his research group of Epitaxial Materials and Nanostructures from CEITEC BUT. Hermann Detz has expert knowledge in this area as he contributed to several research projects which introduced brand new materials with unknown properties. Outcomes of one of these projects have been recently published also in the prestigious Science Magazine. 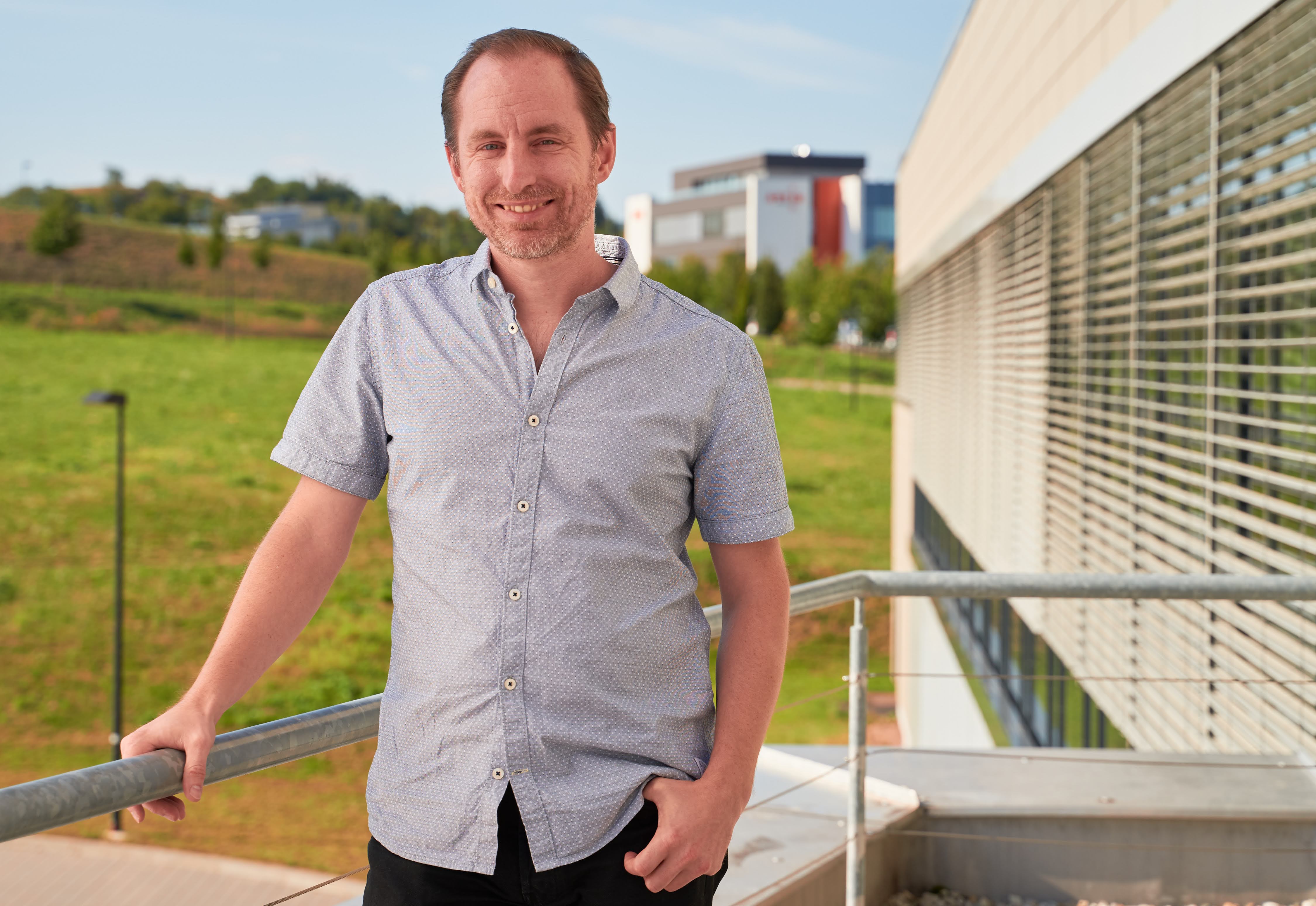 As the leader of the Epitaxial Materials and Nanostructures Group Hermann Detz points out, that in order to create new modern devices, scientists need to have new modern materials. That´s why one of the focuses of his group is on developing and studying materials. “We need to understand what we can do with them, what is possible, what are their limits, and how they behave. We first need to answer these types of questions before we can link them directly to applications in the future,” explains Detz. 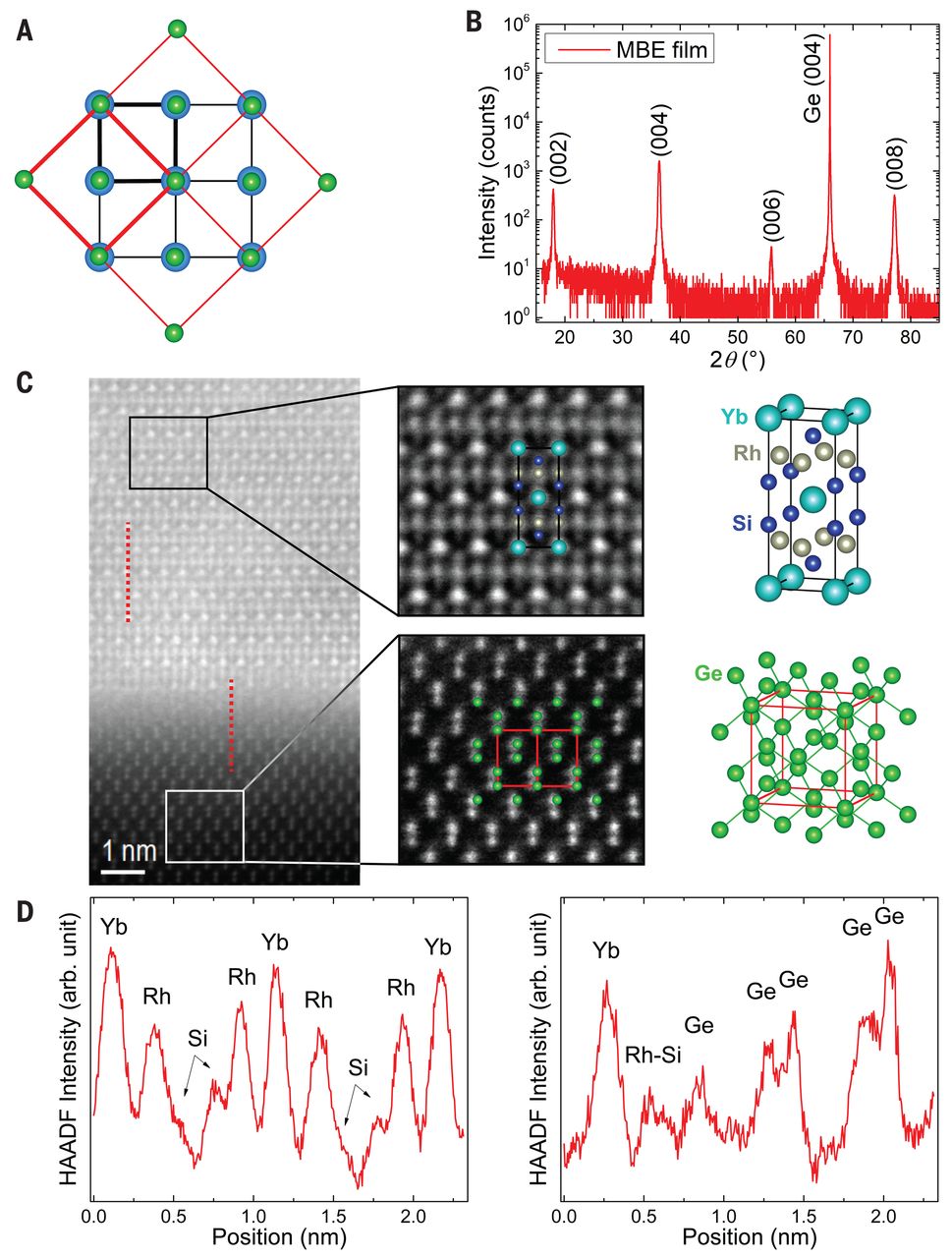 One practical example can be found in a project, which outcomes have been recently published in an article titled “Singular charge fluctuations at a magnetic quantum critical point”. An interdisciplinary team of experimentalists and theorists from TU Wien and Rice University in Houston around Prof. Bühler-Paschen joined efforts in studying a material that could unveil the secrets of unconventional superconductivity. “This material existed only in the form of a very small bulk of single crystals. But to perform a key experiment—terahertz transmission spectroscopy—large thin films were needed. In the beginning, we didn’t know if it is even possible to grow this material on wafers on such large scales. But after major efforts, we succeeded and the measurements revealed exciting new insights. However, it is important to say that it is still only a starting point, and further growth of this and related materials is ongoing,” says Hermann Detz who was one of the project members and co-authors of the scientific publication in the Science magazine.

In addition to semiconductors, they are also interested in designer metals with tailorable properties. “In the end, they could be used for a better understanding of superconductors. More specifically for high-temperature superconductors used in real-world power grids. Superconducting cables are more efficient and have no losses,” describes Hermann Detz one of the possible future applications.

Depending on the specific project the group either studies the properties of new materials and tries to link them to possible applications. They also fabricate brand new materials based on application needs. “We have to play with nature, not against it. We can´t grab every single atom and put it in the right place. That´s why we mainly try to generate the right conditions for the materials to form themselves,” explains Hermann Detz.

He believes that there are still materials that haven't yet been made. “Of course, computers have probably already predicted all possible combinations of different elements. But we don’t know if these combinations would work in a real-life,” says Detz and adds that they can also play with the geometry. “We can focus on new structures of already existing materials which gives us new results,” points out Detz.

In the above-mentioned project, the researchers focused on ytterbium rhodium silicide. “It wasn’t entirely new material but for our needs, we had to adjust it. We needed to match the distance between the atoms within substrates and the material we grew. Therefore we looked for the best material we can use as our base to grow ytterbium rhodium silicide. We found out that to achieve the results we want, the best way is to use germanium substrates. But we needed to work also with the structure and consider a 45-degree rotation of the germanium substrates to get the right outcomes,” explains Hermann Detz.

The ability to grow the material and keep the same properties every time significantly decreases the cost of future research. “It only existed in a form of little crystals before and they were very expensive to purchase. Researchers did one experiment, used all of it, and could only hope for the best results. Now other researchers and students can have pieces of the same sample to keep exploring it and maybe to find some other properties and possible applications,” says Detz.

Hermann Detz and his group have already many new ideas in material sciences. They are just waiting for things to get back to normal. “We are writing new proposals, modeling, calculating and preparing for the next year when we can hopefully get back to labs and continue our work on new materials and devices,” concludes Detz.

A Research Group Dedicated To Epitaxial Materials And Nanostructures Was Established. The Group Leader Is Austrian Researcher Hermann Detz

Thinking about how to get a laser and a detector on one chip, or what materials are needed to produce a waveguide with more functionality. These are…

Since January 2018, four research groups have started their activities at CEITEC BUT. Two more foreign leaders will join them at the beginning of…