News Research
International Day of Women and Girls in Science 2020

As we celebrate the International Day of Women and Girls in Science on 11 February 2020, we are reminded of the need to honour the contribution of women to science and society. Women scientists are behind groundbreaking research all around the world. Despite their remarkable contribution to science, women still represent only one third of researchers globally, are paid less than their male colleagues, and their work rarely receives the recognition it deserves. Only 3 % of Nobel Prizes for science have ever been awarded to women, and only 11 % of senior research roles are held by women in Europe. Today, CEITEC would like to thank to all of its women for their astounding contribution to science and the society! 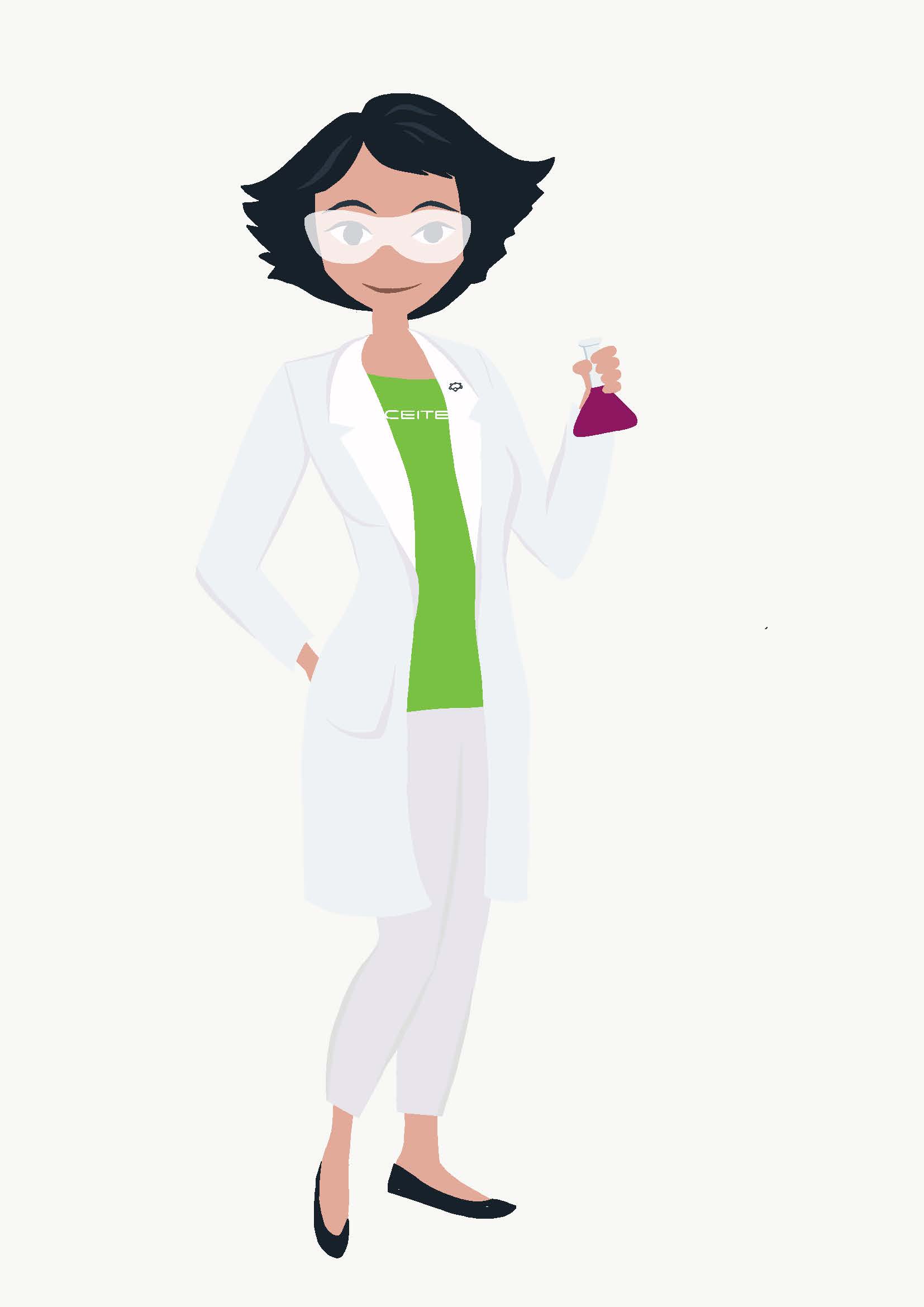 CEITEC Masaryk University currently employs more than 300 women from all over the world who contribute significantly to CEITEC´s mission to improve quality of life and human health through scientific research! CEITEC´s women staff are employed in scientific, as well as managerial and administrative positions. The scientific success of CEITEC is greatly influenced by the hard work and groundbreaking discoveries of its women researchers. The Institute’s most productive author in 2019 was a woman – professor and Research Group Leader, Sarka Pospisilova, also known as the First Lady of Science at Masaryk University, who leads CEITEC MU´s Research Centre for Molecular Medicine, and serves as the Vice-rector for Research and Doctoral Studies at Masaryk University.

107 773 people were employed in science and research in the Czech Republic in 2017, and only 32 576 of them were women. More specifically, the participation of women in life science research was 25% in 2017, on a national level. Data from 2016 and 2017 showed the lowest participation of women in science since 2000, when gender data began to be systematically collected. Internationally speaking, the Czech Republic has the lowest gender ratio in the entire European Union. Unfortunately, the ratio of women in science in the Czech Republic is shrinking. CEITEC MU, as a proud HR Award holder, is taking proactive measures to provide favourable conditions for women in the various stages of their scientific careers, and gender equality is one of the Institute’s core values. Due to its consistent efforts, the Institute is proud to have 44% women employed in research positions, which is well above the national average, and slightly above the European average. (Source: Gender a Věda)

This year, CEITEC is celebrating International Day of Women and Girls in Science, together with thousands of women researchers from all over the world, by participating in the IUPAC100 Global Women’s Breakfast. The breakfast will take place on 12 February 2020 from 8.00 until 10.00 at the University Campus in Bohunice. The Global Women’s Breakfast was designed by the International Union of Pure and Applied Chemistry to assist women chemists in expanding their network of contacts, both locally and internationally. Women at different stages of their individual careers are encouraged to inform each other about their career progress, and to explore opportunities together, in professional development, research and teaching. All women researchers from CEITEC are invited to take part in this special networking event. More information about the event can be found HERE.

To read more about recent discoveries and inspiring success stories of CEITEC´s women in science, please select one of the articles below or follow us on Facebook! 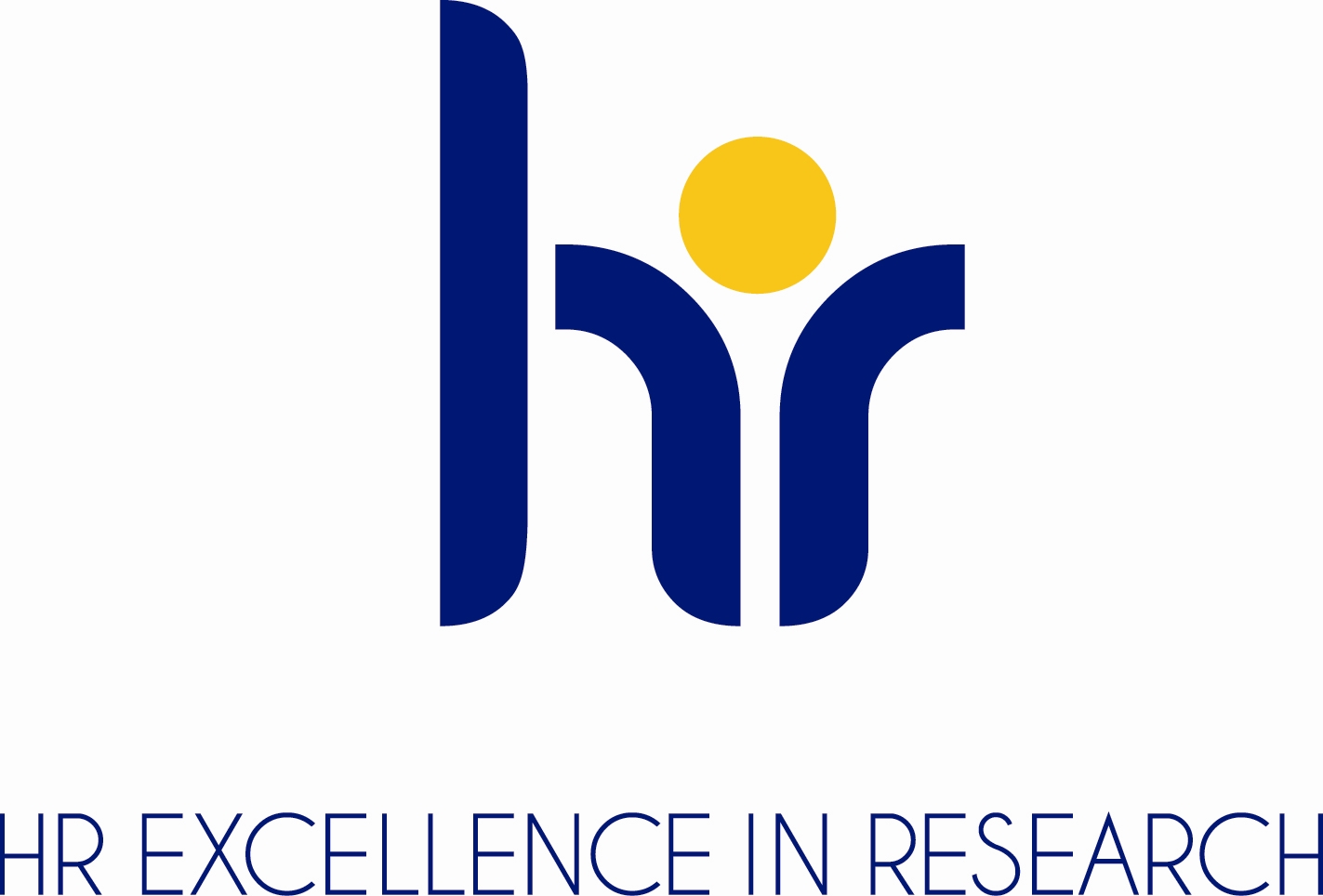